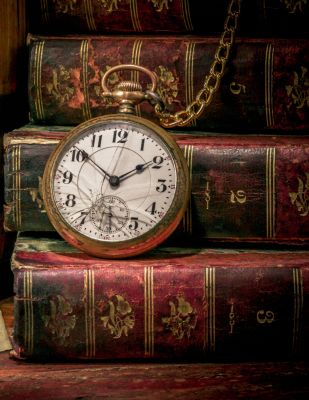 Paul K. Graham, AG, CG, CGL, is a professional genealogist specializing in genealogical problem solving in the United States. He works as a research manager at AncestryProGenealogists, the research division of Ancestry.com. His work has been recognized with multiple awards, including first place in the National Genealogical Society’s Family History Writing Contest in 2013, the ASG Scholar Award for 2012, and the NGS Award for Excellence: Genealogical Methods and Sources, also in 2012.

Paul’s television credits include research for NBC’s Who Do You Think You Are? from 2012 to 2022 and the PBS television series African American Lives in 2006. In 2007 he researched the childhood history and family secrets of Marine Corps Lieutenant General Victor Krulak (dec.) for the biography Brute: The Life of Victor Krulak, U.S. Marine, by author Robert Coram.

He moved to Salt Lake City in 2011 after calling Georgia his home since 1989. His childhood was spent in western North Carolina. He is a graduate of the George Washington University and began his career as a title examiner in Georgia, gaining valuable knowledge of property and probate law and records. He has performed genealogical and historical research for clients since 2004. He graduated with a master’s degree in Heritage Preservation from Georgia State University and holds a professional certificate in geographic information systems.

Paul’s personal research interests include historic surveys and land use, and the post-Civil War history of southern cities and their people.